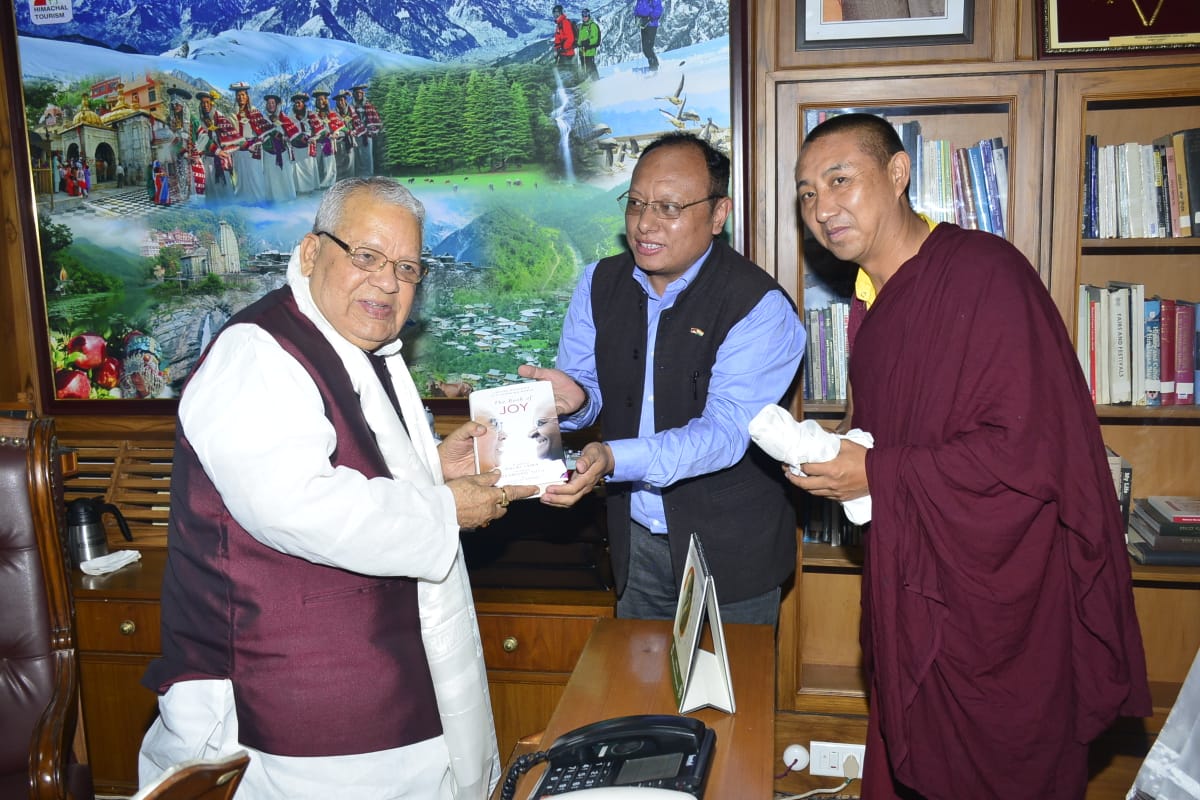 The Tibetan delegation presented the Hon Governor with a ceremonial Tibetan scarf and a token of appreciation and gratitude on behalf of all the Tibetans in the state of Himachal Pradesh.

They congratulated him on his new endeavour and solicited continued support under his leadership towards the Tibetan cause and the people.

The 78-year-old Kalraj Mishra was sworn in as the Governor of Himachal Pradesh in a ceremony held at the Raj Bhawan on 22 July. He is a former Union Minister under the Modi Administration.
-Filed by Chief Representative Office, Shimla 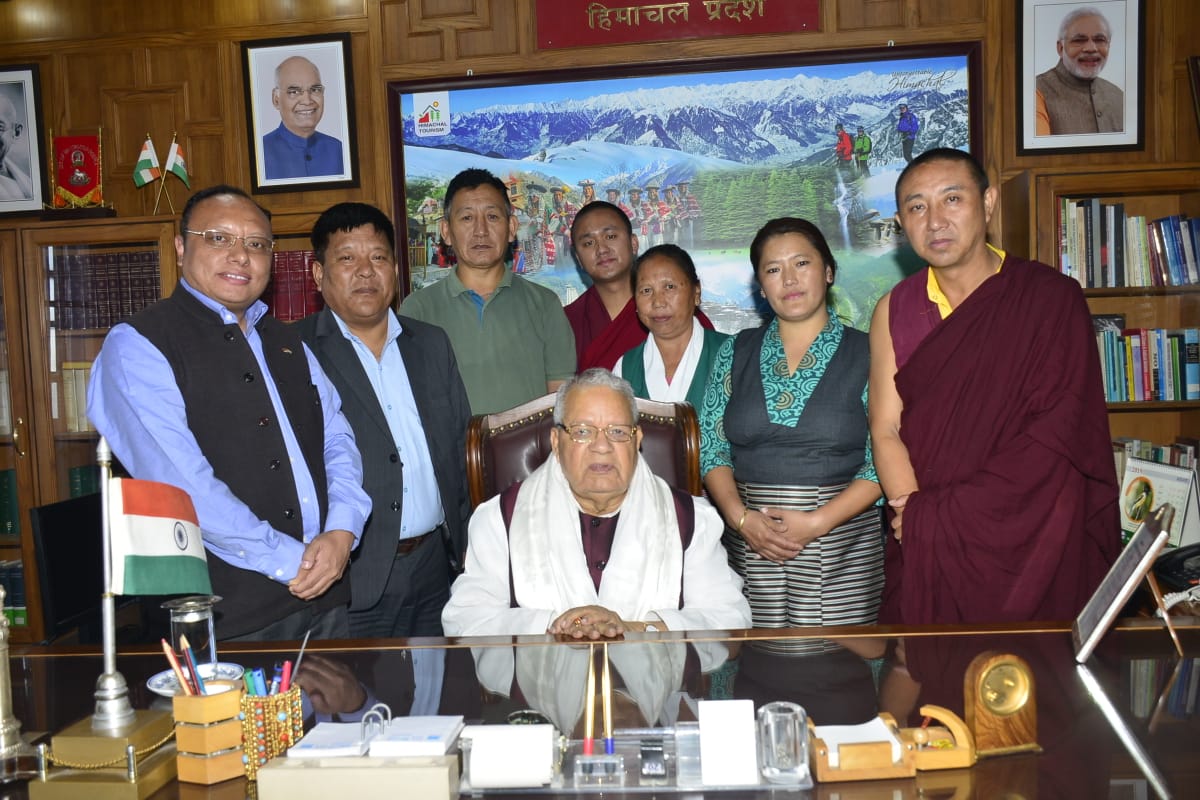 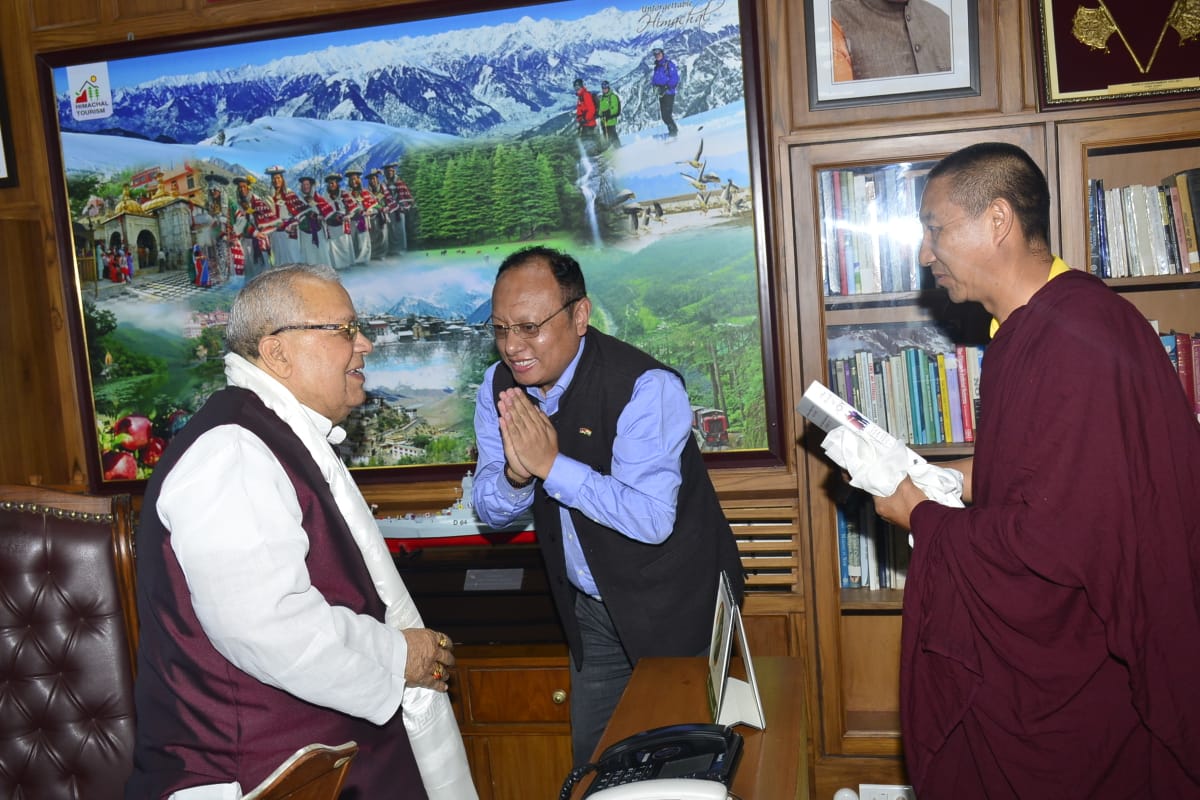