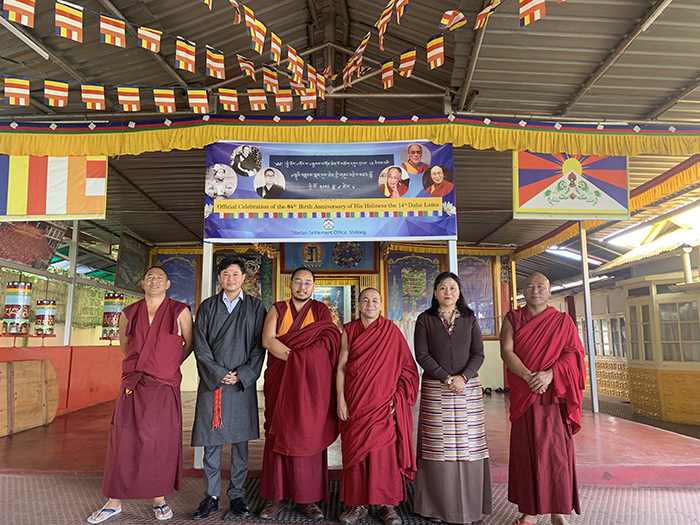 7 public addresses were given during their visit to students, monks, and the general public and one meeting with the local dignitaries was held. They spoke on topics including accomplishments of His Holiness the Dalai Lama, critical situation inside Tibet, the status of Tibet issue on the international platform, proceedings of the 8th session of the 16th Tibetan Parliament-in-Exile, etc.

Parliamentarians began their official program on 17 October by paying a visit to the Gaden Choeling monastery, followed by a visit to Sambota Tibetan School where they addressed the students on the importance of education, need of a special bond between teacher and student, and on being the true seed of future Tibet. 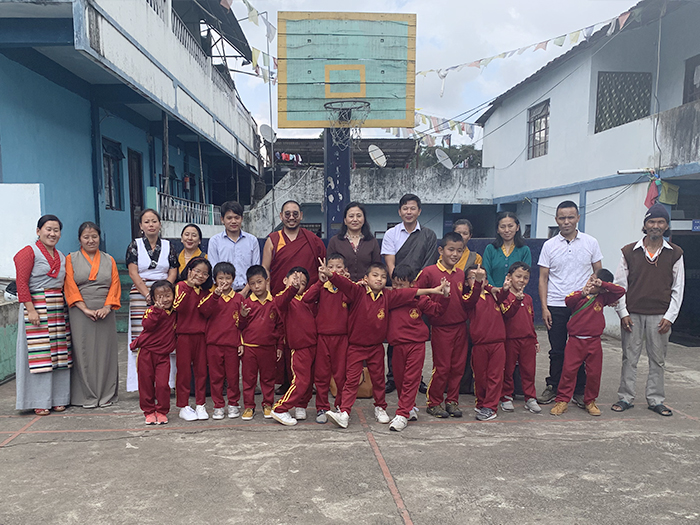 The very next day, they left for Itanagar on 19 October. They addressed a gathering of Tibetans and answered questions asked by them and advised the settlement officer to endeavor in resolving any problem faced by the residents with regard to the current political situation. They also advised the people to pay the voluntary contribution (chatrel).

After learning about the settlement of non-Tibetans at TenGang, Parliamentarians guided the settlement people to sign a proper agreement or written contract to avoid any future conflicts. 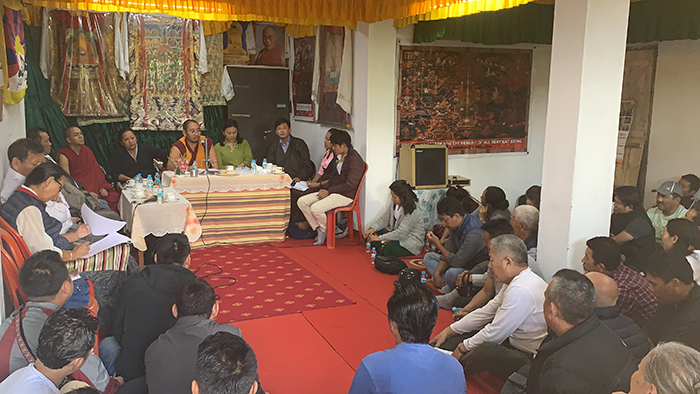 Parliamentarians addressing the Tibetans in Shillong.

They then continued their visitation program to scattered communities of Tibetans in Bomdila and Dirang where Parliamentarians addressed and answered questions asked by the public. They advised the Tibetans to follow the regional rules and regulations and at the same time advised settlement officers to endeavor in resolving any problem faced by the residents with regards to the current political situation.

Parliamentarians reached Tawang on 23 October and continued the visitation program there till 26 October. Starting with Palpung Jangchup Chorkor monastery where Kundeling Rinpoche was giving white tara’s long-life initiation. They met with the Kundeling Rinpoche and Khenpo of the monastery to discuss an area’s matters.

They address Tibetans living in Mon Tawang where People asked questions concerning the voluntary contribution that were answered by the Parliamentarians.

The visitation program successfully concluded with a comprehensive inquiry about the conditions of the general public, monasteries, and schools chronicled by the parliamentarians will be forwarded to the related departments of the Central Tibetan Administration through the Standing Committee of Tibetan Parliament-in-Exile for effective grievances redress. 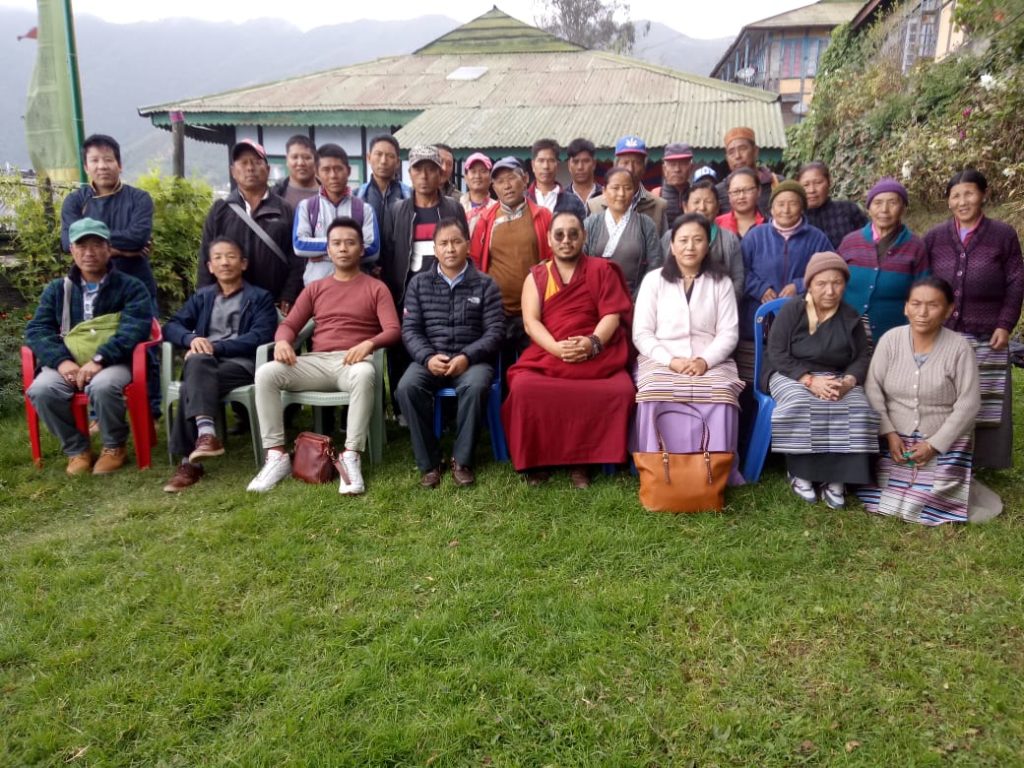