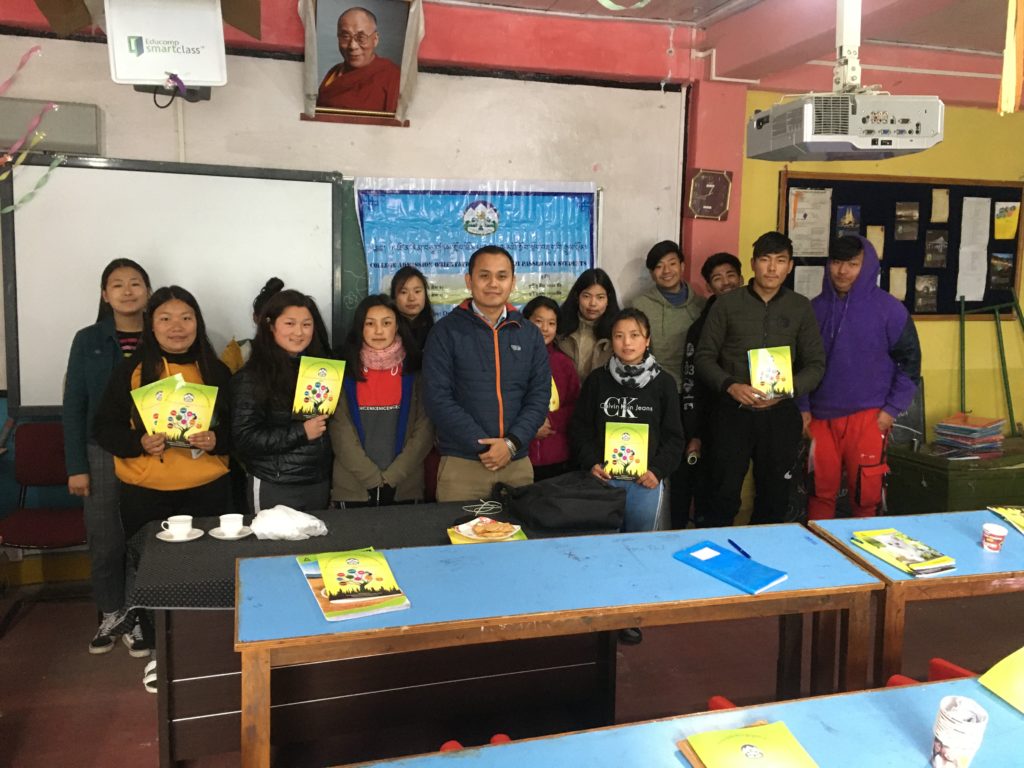 Executive officers of Guidance and Counseling Cell, DOE with students of CST Kalimpong during the orientation.

The program is aimed at helping the students make a smooth transition from school to college or professional/vocational institutions and orient them on the opportunities available after post-secondary education.

The students were assisted in determining their college and career decisions based on their interest, abilities and skills. Each class XII students were provided with an orientation booklet with all the necessary information. The students were also updated on various other important information such as scholarship, College Entrance Exams and Foreign Student admission of the University of Delhi & of colleges those admission has been announced.

Such Orientation prepares the students on what to expect in college and professional/vocational institutes and thus boosts their confidence and readiness to embark on their new mission. They were also provided information that prepared them to make better adjustment in their respective new environments. In addition, they were also instructed on how and whom to approach when they are facing some problems at the new institutes.

Similar programs will be organised for school graduates at STS Mundgod and STS Bylakuppe by South Zone Resident Counselor. Tibetan Children’s Village and Tibetan Homes Foundation has been directed to organize Orientation for their students under this project.

The orientation program is funded by Global Affairs Canada (GAC).
-Filed by Department of Education 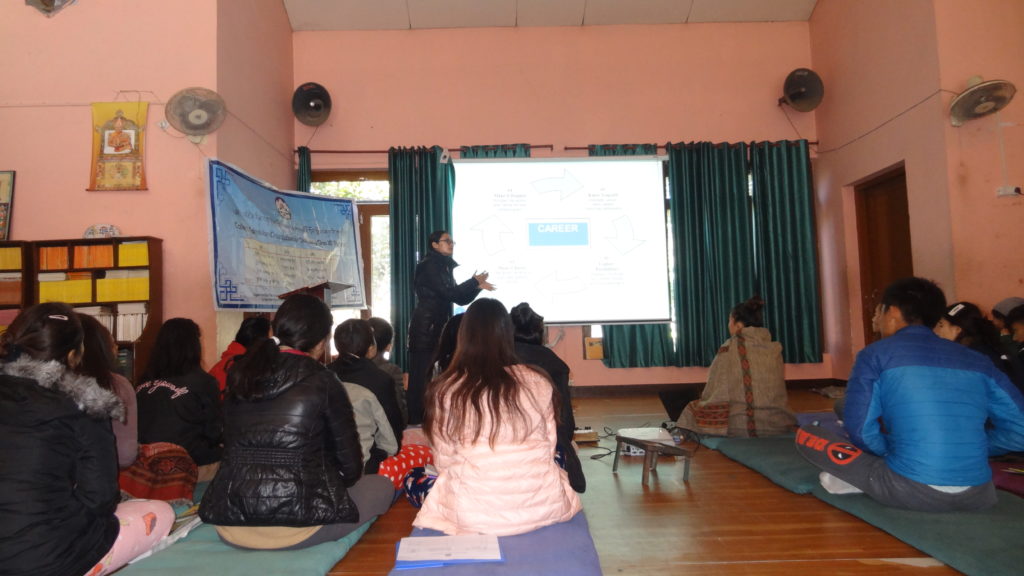 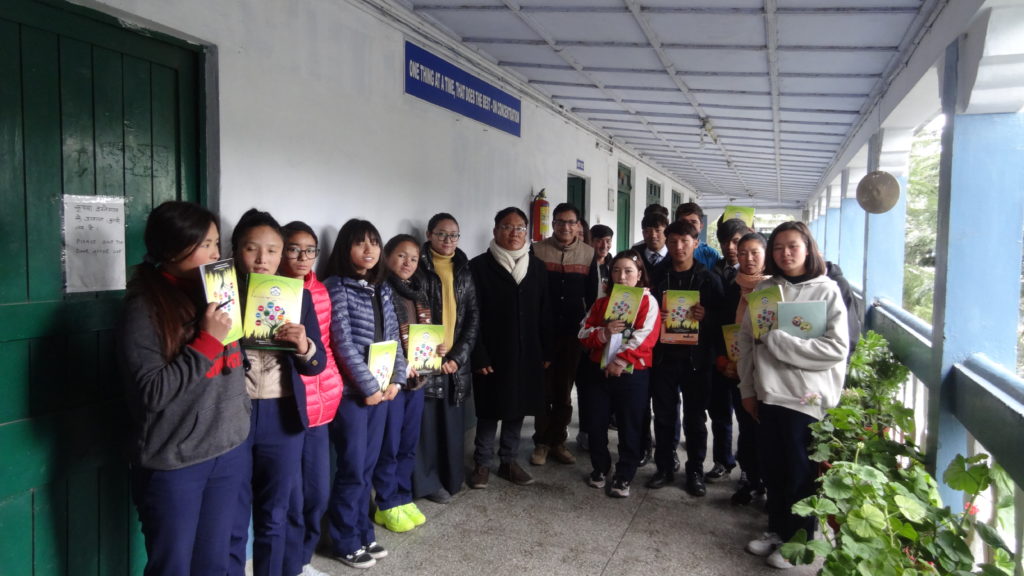 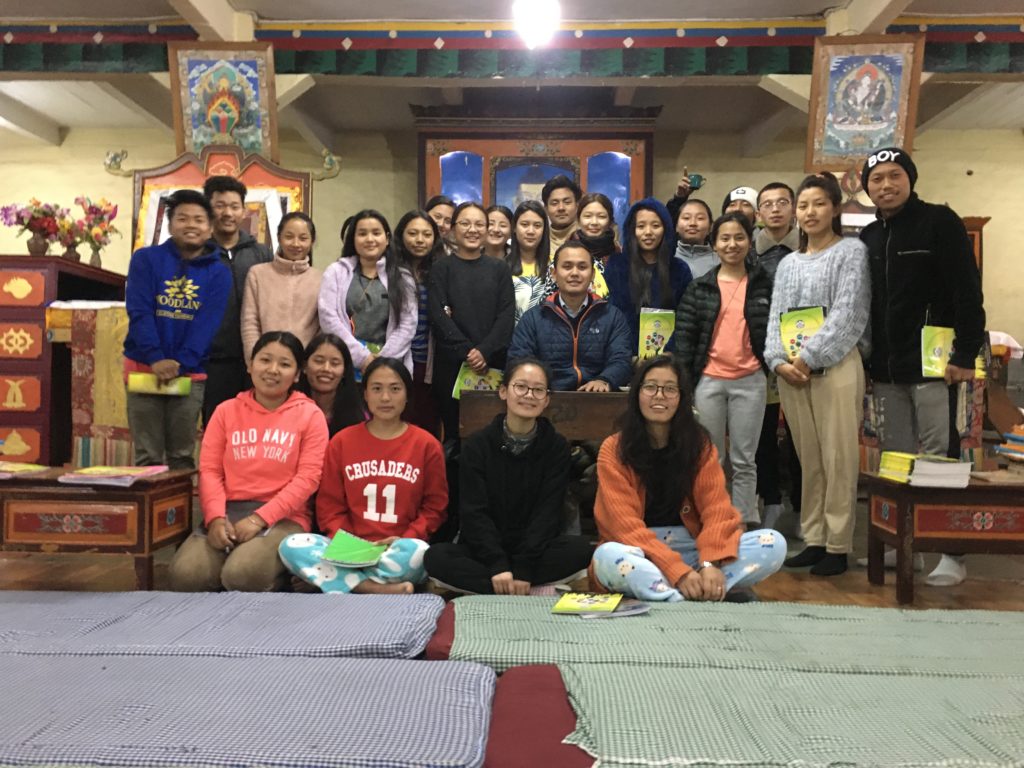