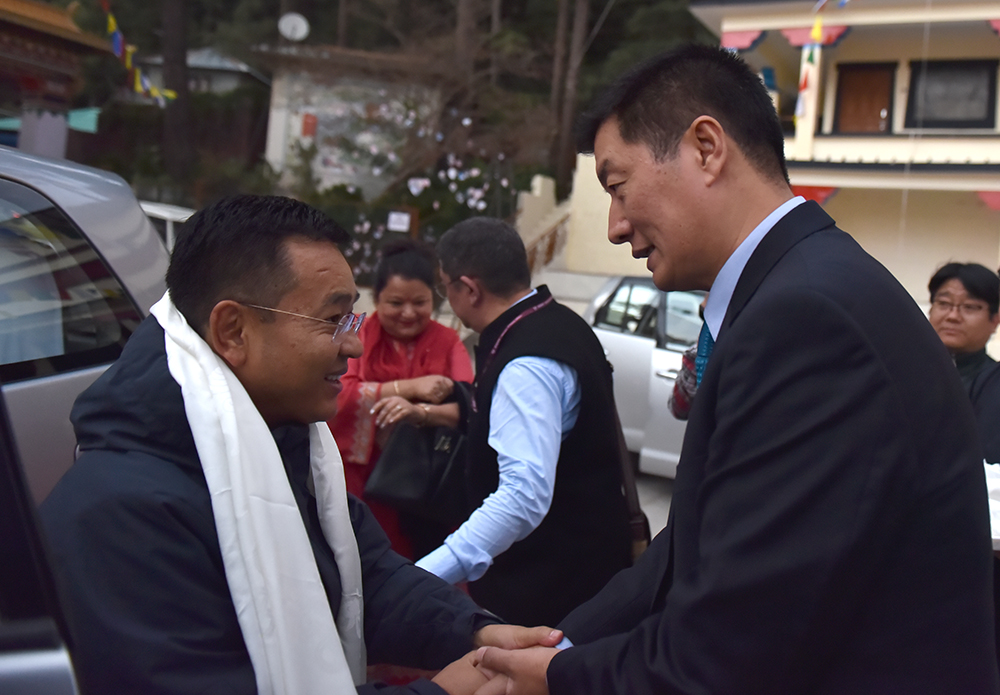 After their arrival in Dharmashala, CM Prem Singh Tamang and his family were given a befitting welcome reception by the President of CTA and the kalons.

“I want to thank you from the bottom of my heart for facilitating the welfare of Tibetan people in Sikkim. Under your leadership, Sikkim as a state will flourish and the people of Sikkim will prosper and harmony will always prevail.”

“I welcome all of you. It is a great privilege and honour. You are in a great position to do a lot of things for Tibetan people and spread dharma” concluded President Dr Sangay.

The guest and the delegation were then presented with exquisite cultural performances. 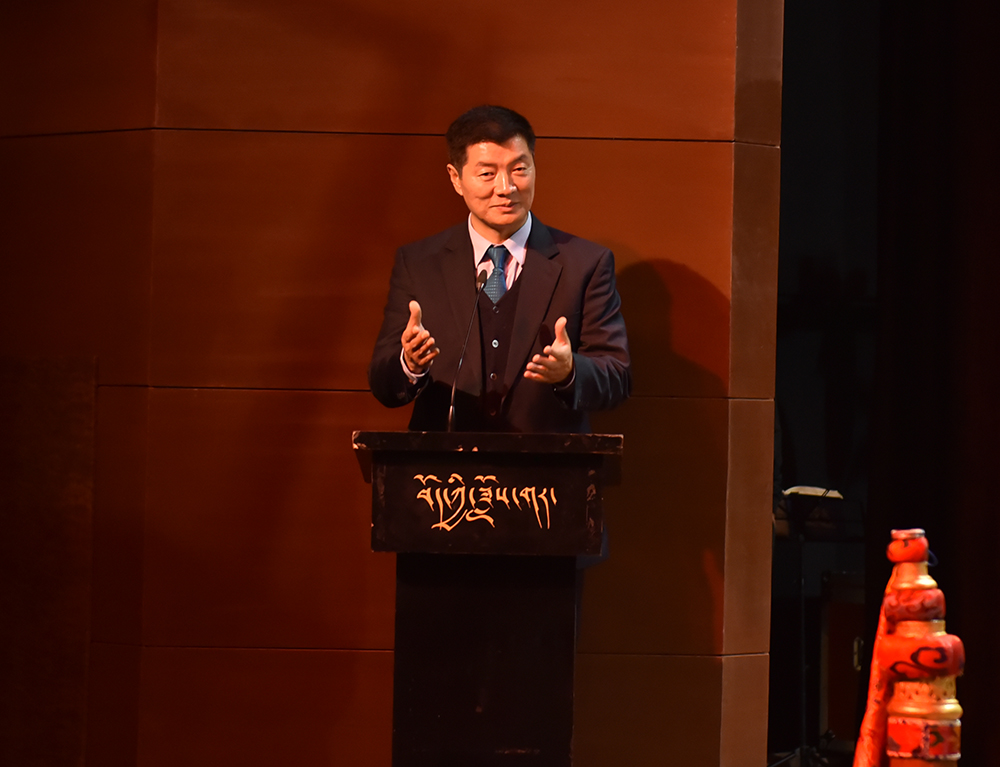 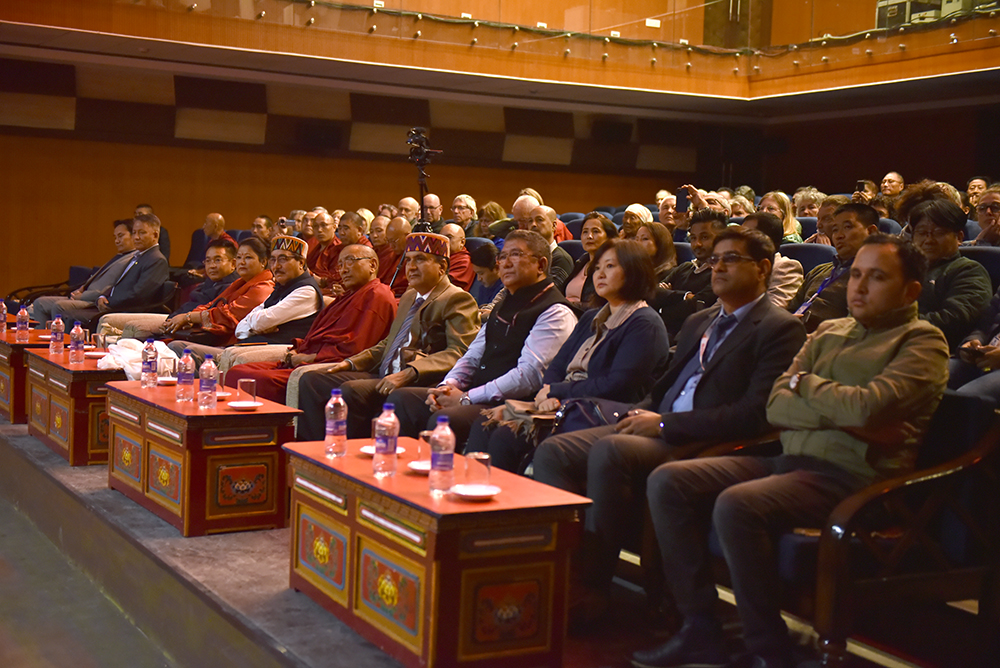 Guests and delegation affixed on the cultural show performed by artists of TIPA. Photo/Tenzin Phende/CTA 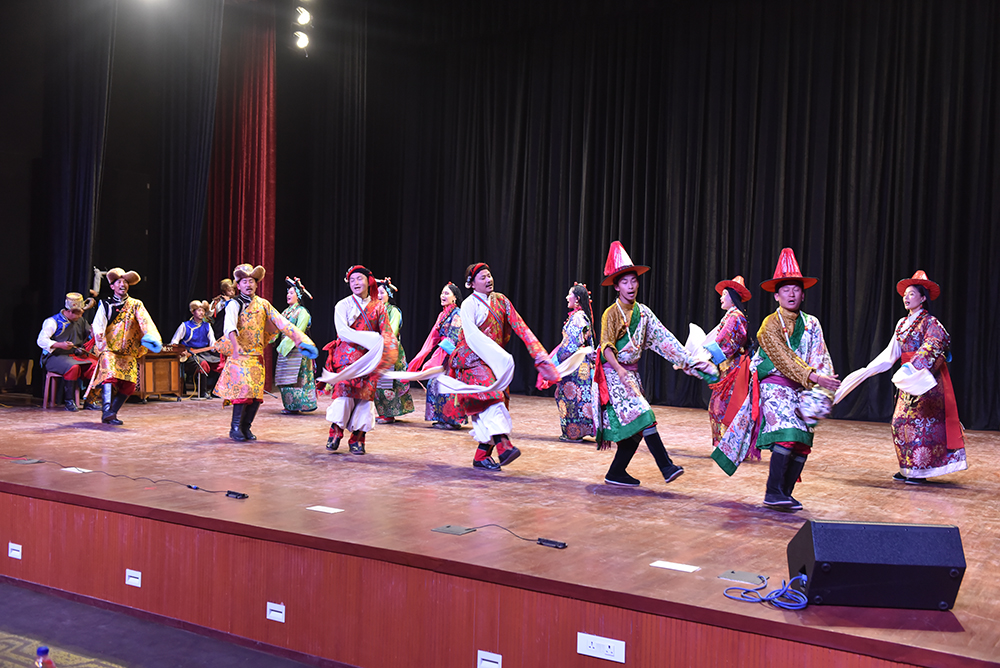 Artists of TIPA showcasing the dance of Tibet’s three provinces. 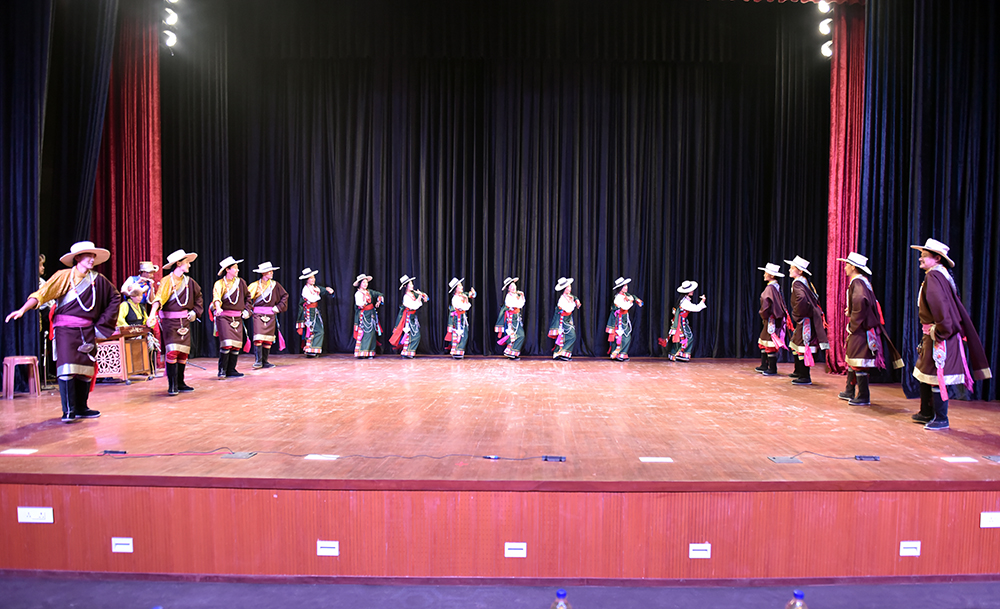 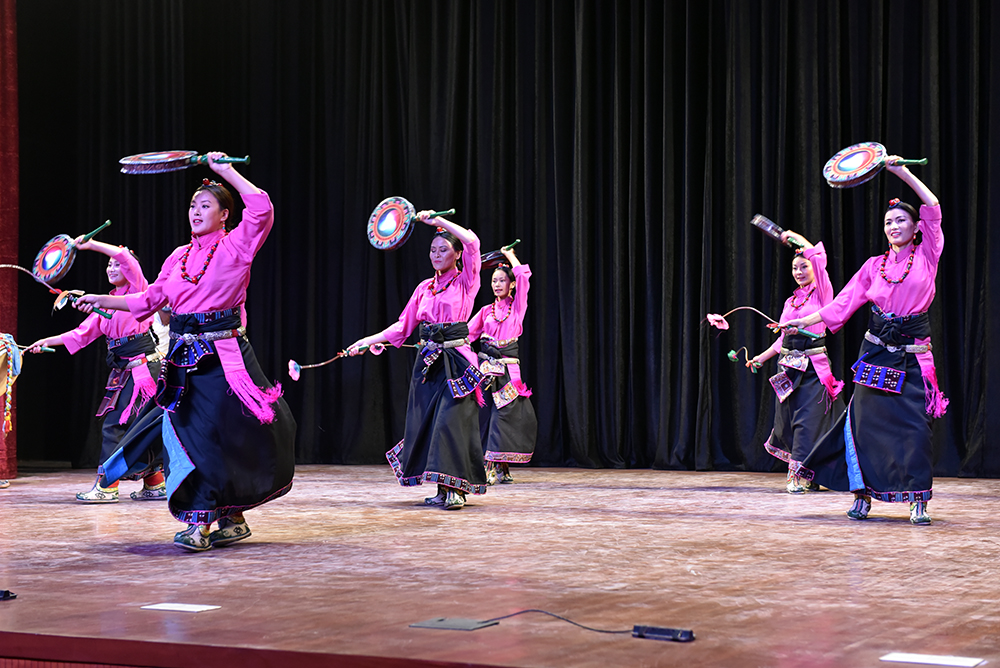 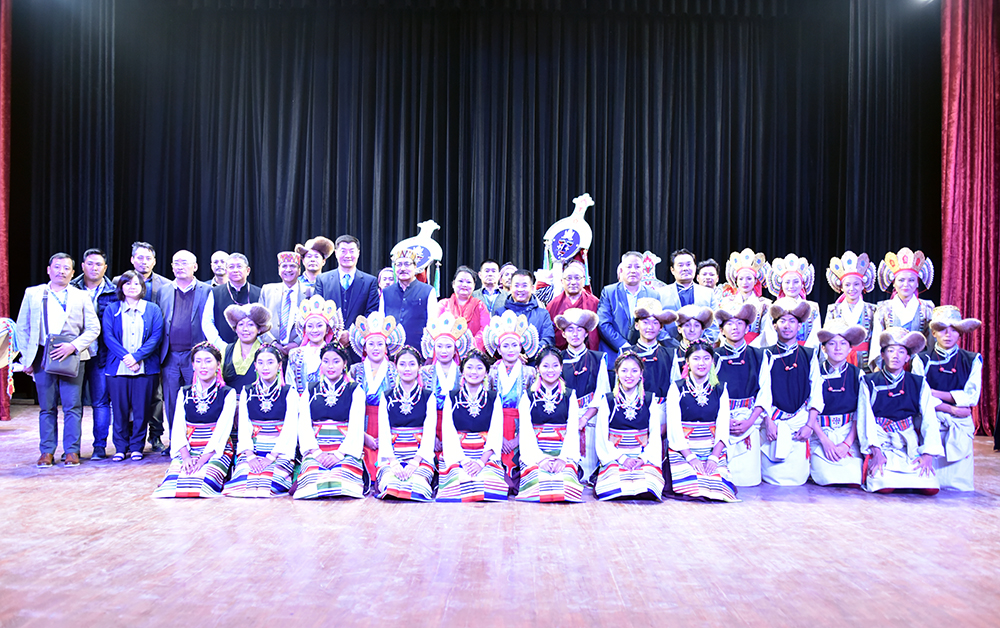 CM Prem Singh Tamang and his family with the artists of TIPA. Photo/Tenzin Phende/CTA