Lobsang Sangay, president of the Tibetan government-in-exile based in the northern Indian hill town of Dharamsala, said China’s expansionist policy had resulted in a renewed focus on the Tibetans’ struggle for autonomy and India had a unique role to play. 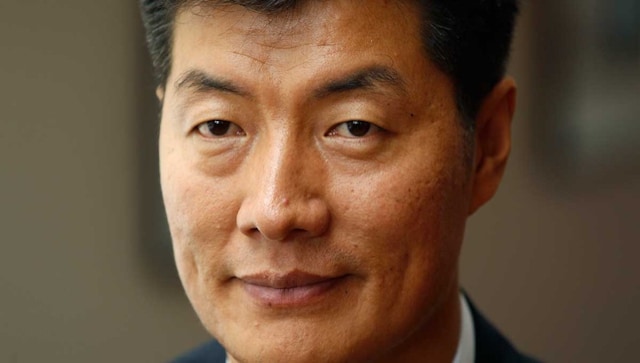 New Delhi: The political leader of Tibetans in exile on Monday urged India to take a more prominent role in resolving the Tibetan issue with China, an appeal that could further inflame tensions between the two countries.

India and China are locked in their most serious political crisis in years after a deadly clash between soldiers on their disputed Himalayan border which has reignited long-standing differences between the world’s two most populous countries.

China has long reviled the Tibetans’ spiritual leader the Dalai Lama – who lives in India in exile – as a dangerous separatist and his activities in India has been a source of friction.

But Lobsang Sangay, president of the Tibetan government-in-exile based in the hill town of Dharamsala, said China’s expansionist policy had resulted in a renewed focus on the Tibetans’ struggle for autonomy and India had a unique role to play.

“India has the largest Tibetan population in exile, the Dalai Lama calls himself a proud son of India, and historically geopolitically, culturally, and for all these reasons, India can raise the issue of Tibet,” Sangay told the Foreign Correspondents Club of India, South Asia.

The Centre has in recent years discouraged large-scale Tibetan protests and even banned a rally to mark the 60th anniversary of the uprising in 2018 in order not to upset China.

But following the clash this month in the Ladakh region in the western Himalayas in which 20 Indian soldiers were killed, former Indian diplomats and military generals have suggested the government ends its reluctance to promote the Tibetans’ cause.

Sangay said Tibet, which historically served as a buffer between India and China, is just as important for India as it is for China’s security.

“India for various reasons has a lot at stake, it should intervene and take up the leadership in solving the issue of Tibet,” Sangay said.