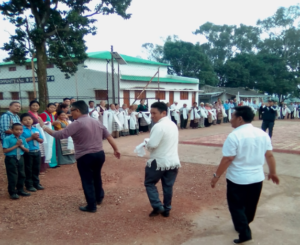 As Home Kalon’s visit coincided with Tibetan Democracy Day, he took part in the 59th Tibetan Democracy Day celebration in the settlement and addressed the public on the situation inside Tibet, Chinese influence on the world stage, Upcoming third special general meeting of Tibetans from 3rd to 5th October 2019. Following the celebration, he took questions from the public and responded to their questions. 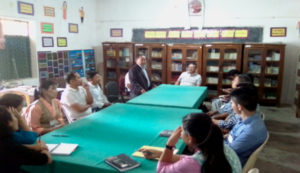 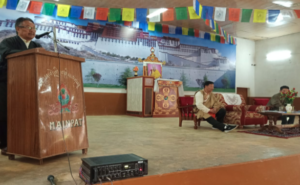 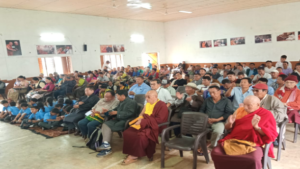