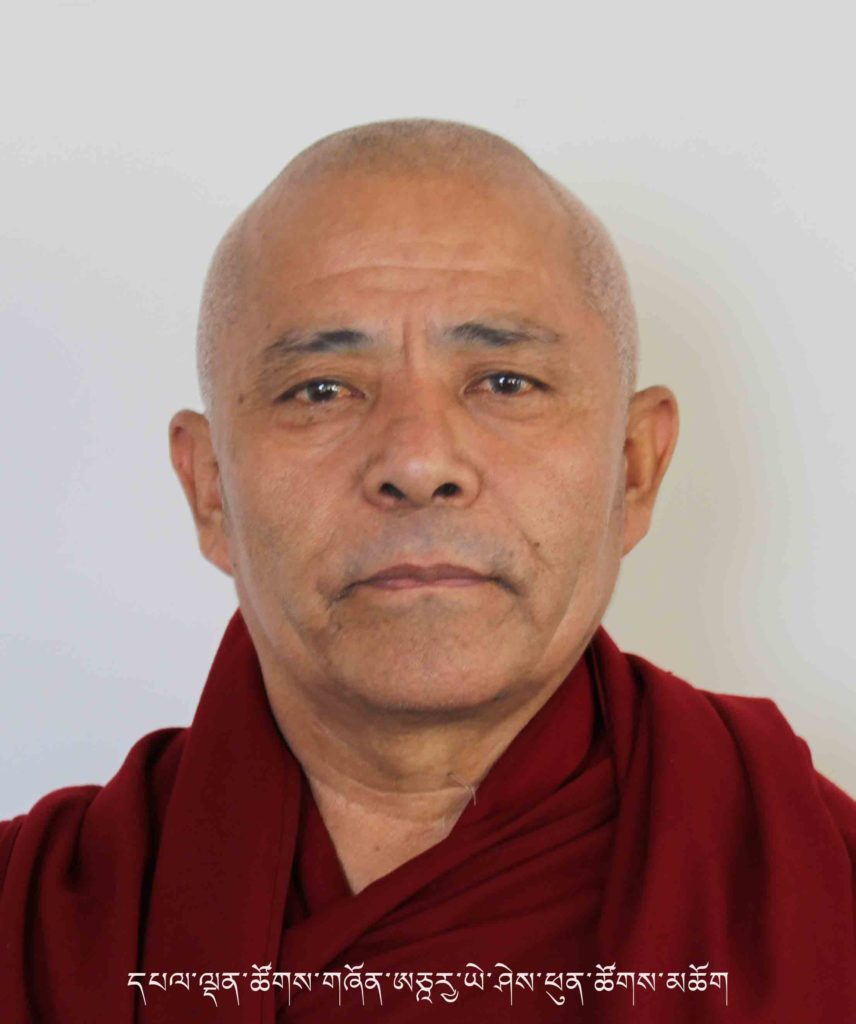 Deputy Speaker will be leaving from Dharamshala for Bangalore via Delhi on February 13 and will return to Dharamshala on 17 February.